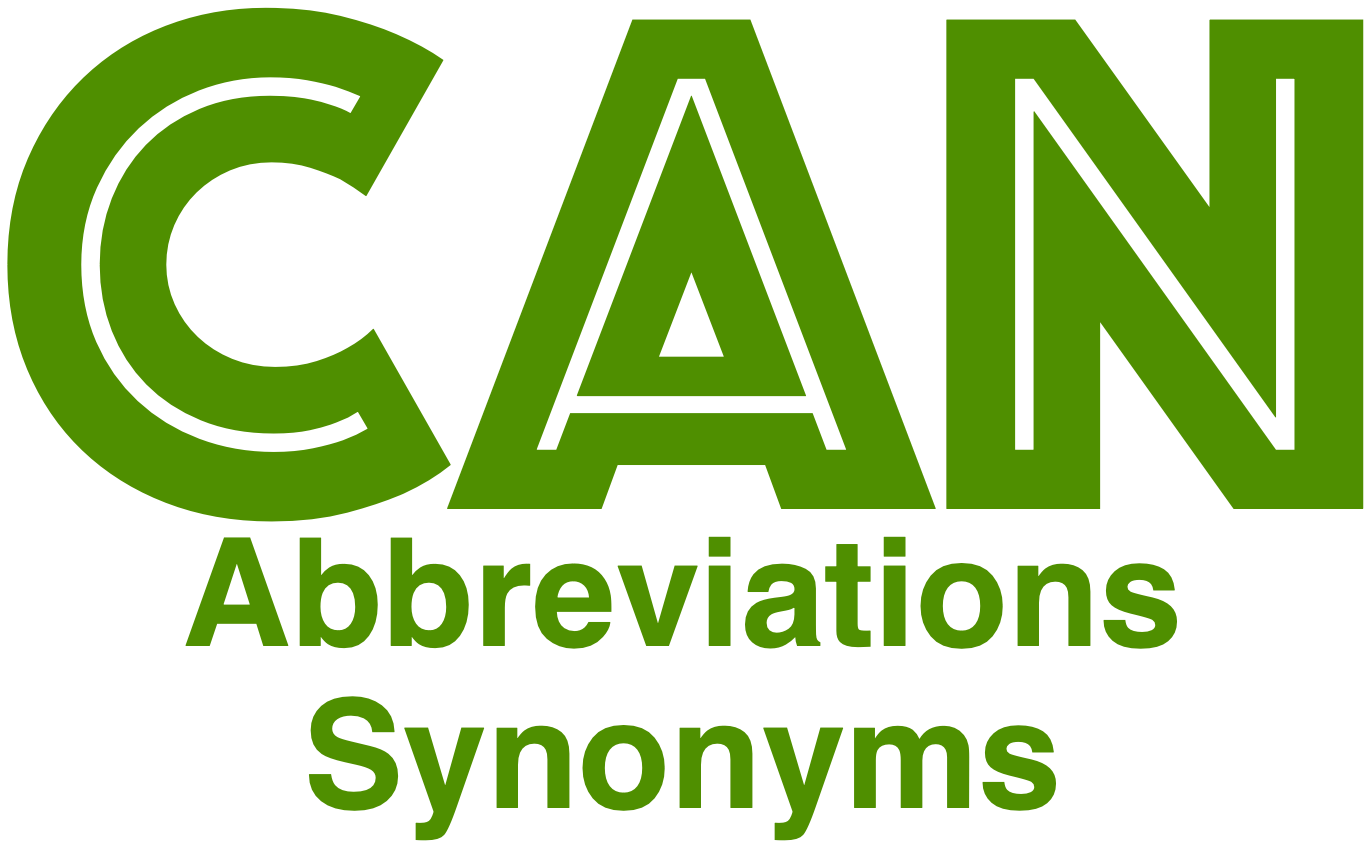 CAN is a dataset of Trivial name/Abbreviations/Synonyms of carbohydrate structures. 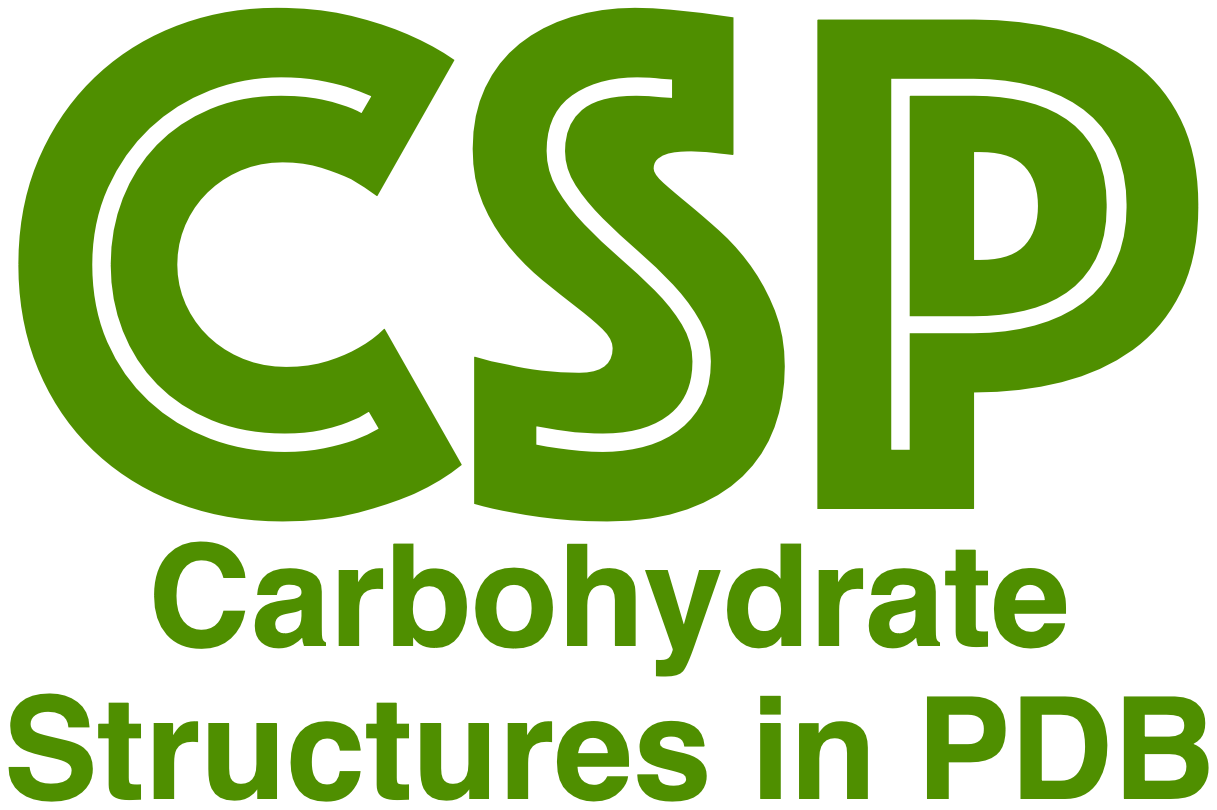 GlycoAbun is a dataset of the relative abundance ratios of glycans.

N-linked glycans derive their name from the fact that the glycan is attached to an asparagine (Asn, N) residue, and are amongst the most common linkages found in nature. Although the majority of N-linked glycans take the form GlcNAc-β-Asn[6] other less common structural linkages such as GlcNac-α-Asn[7] and Glc-Asn[8] have been observed. In addition to their function in protein folding and cellular attachment, the N-liked glycans of a protein can modulate the protein's function, in some cases acting as an on-off switch.

O-Linked glycans are formed by a linkage between an amino acid hydroxyl side chain (usually from serine or threonine) with the glycan. The majority of O-linked glycans take the form GlcNac-β-Ser/Thr or GalNac-α-Ser/Thr.

Of the three linkages the least common and least understood are C-linked glycans. The C-linkage refers to the covalent attachment of mannose to a tryptophan residue. An example of a C-linked glycan is α-mannosyl tryptophan.[

Glycolipids are lipids with a carbohydrate attached by a glycosidic (covalent) bond. Their role is to maintain the stability of the cell membrane and to facilitate cellular recognition, which is crucial to the immune response and in the connections that allow cells to connect to one another to form tissues. Glycolipids are found on the surface of all eukaryotic cell membranes, where they extend from the phospholipid bilayer into the extracellular environment.

Free glycans has not aglycone moiety.

Another vocabulary with the same meaning.

Trivial name is not a systemically named name, but it is a name widely used in that field.

Abbreviations are words that omit or simplify some of a word in some way and still retain its original meaning.